The recent trial revealed the promising effect of CAR-T cell therapy on patients who have displayed resistance to other forms of therapy.

After a year-long follow-up study on patients with mantle cell lymphoma, a team from the University of Texas MD Anderson Cancer Center (TX, USA) has revealed that CD-19 targeting CAR-T cell therapy may be incredibly beneficial to patients who have displayed resistance to other forms of treatment.

CAR-T cell therapy utilizes engineered T-cells to attack a patient’s cancer cells. In the current study, a form of this therapy known as KTE-X19, which specifically targets mantle cell lymphoma (MCL), was manufactured and administered to patients.

The results, recently published in the New England Journal of Medicine, showed 93% of patients responded to this novel therapy, with a further 67% exhibiting a complete response in the multi-center, 20-site, Phase II ZUMA-2 study. At the one-year follow-up point, 57% of these patients were in complete remission, with the estimated progression-free survival and overall survival rate at 61% and 83%, respectively.

"Although this study continues, our reported results, including a manageable safety profile, point to this therapy as an effective and viable option for patients with relapsed or refractory MCL," Wang continued.

In the study, each patient had previously relapsed after receiving up to five therapies – including Bruton's tyrosine kinase inhibitor therapy – a treatment usually known to greatly improve the outcomes in patients with relapsed or refractory MCL.

The high efficacy demonstrated by CAR-T cell therapy provides a promising outlook for these patients, where previous avenues of therapy have failed.

The manufacturers of KTE-X19, Kite, funded the study. 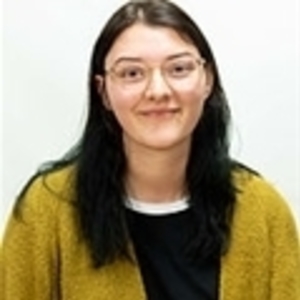