Researchers have shown that transplanted stem cells can halt the damage caused by Friedreich’s ataxia in a murine model.

Researchers from the University of California San Diego (CA, USA), have discovered that infusing stem cells from a wild type murine model into murine model affected by Friedreich’s ataxia (FA) can halt damage caused by the disease. The research was recently published in Science Translational Medicine.

FA is a progressively debilitating inherited disease that eventually leads to full time use of a wheelchair. The disease is caused by reduced expression of a mitochondrial protein called frataxin.

In this study, hematopoietic stem and progenitor cells (HSPCs) were transplanted from a wild type murine model into a FA murine model. The researchers showed that HSPCs were engrafted in the FA murine model and that they had differentiated into macrophages, which had transferred the gene responsible for frataxin into deficient cells.

While a murine model isn’t a perfect match for human FA, the findings from this study do show promise for a potential treatment for FA in the future. 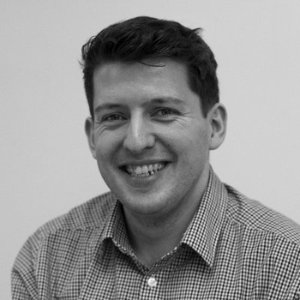